How We Can Help With Your Tax Debt

Many of our customers come to us overwhelmed, feeling like the IRD is breathing down their neck and they are not sure where to turn. When it comes to our tax debt management services, our no. 1 concern is you. Let us take the worry of tax debt arrears off your hands. We will deal with the IRD on your behalf to help provide tax debt relief and even tax debt write off. 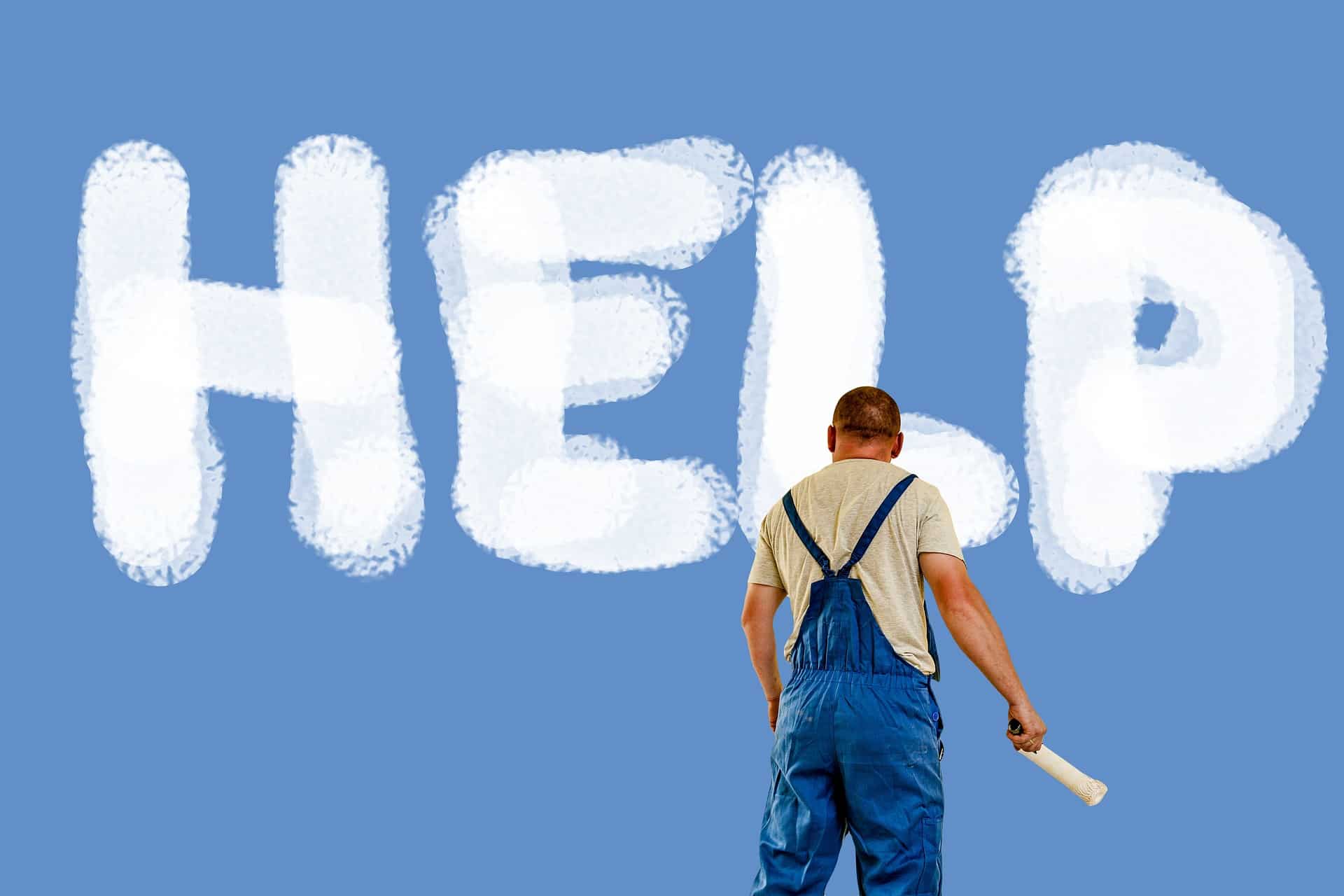 We can help straight away

As soon as you give us the go-ahead, we get in touch with the IRD and take your tax debt problem off your hands.

Once we’re on board late payment penalties stop being charged by IRD, because we are able to set up a tax debt negotiation period – this starts saving you money straight away!

Our unique knowledge of the tax law and IRD policy allows us to identify the tax relief option that the IRD is most likely to accept.  This could include giving you a fresh start by wiping your tax debt (tax write off) or entering into a workable tax repayment proposal.

Call our tax debt consultants now to find out how we can help you get out of tax debt. 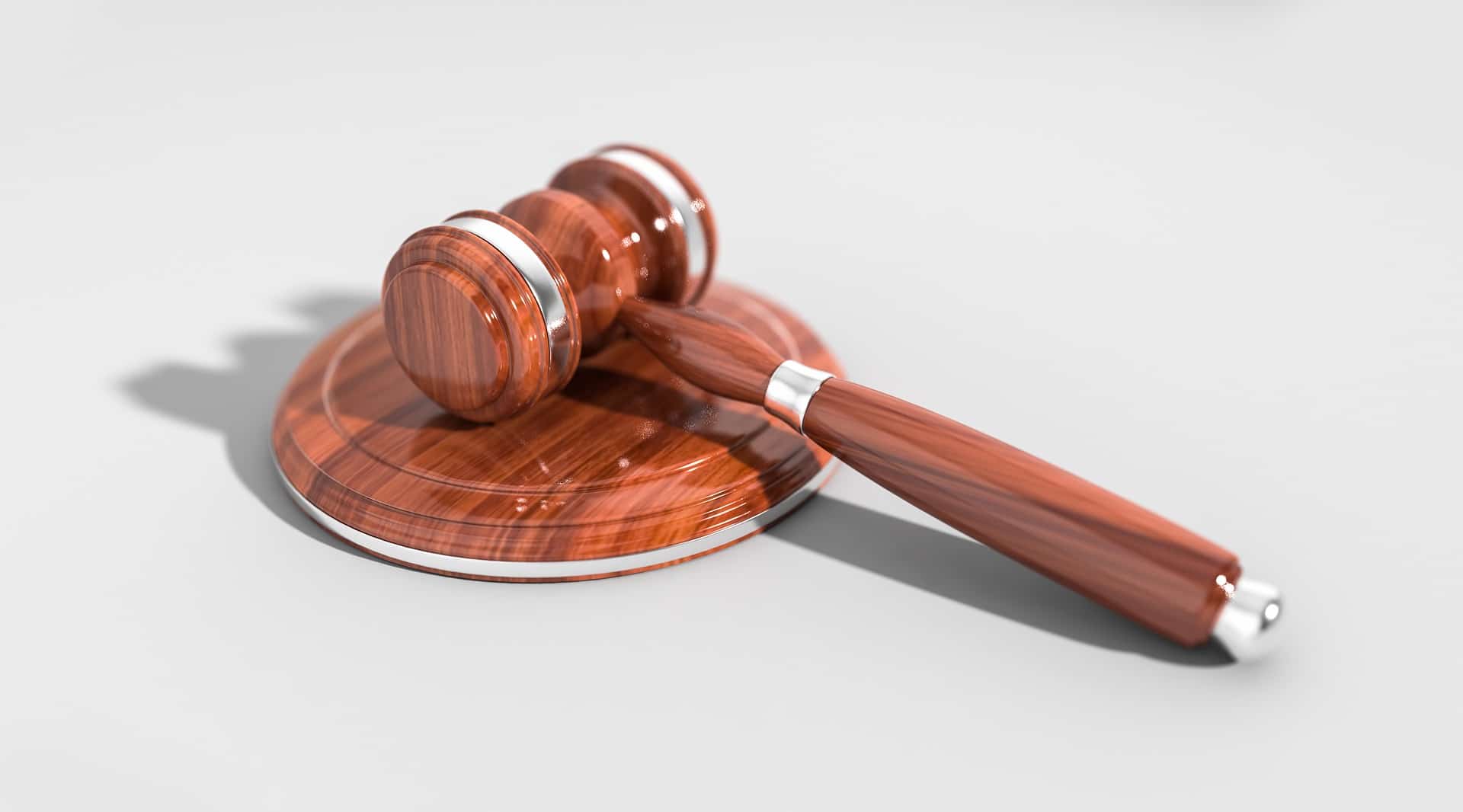 If the IRD have started legal action because of unpaid taxes, there is no time to wait. Often the IRD will start liquidation or bankruptcy action to recover tax arrears. We help by sending in our tax lawyers while things are being sorted out with the IRD.

The sooner we know about legal action, the faster our tax debt specialists can act. 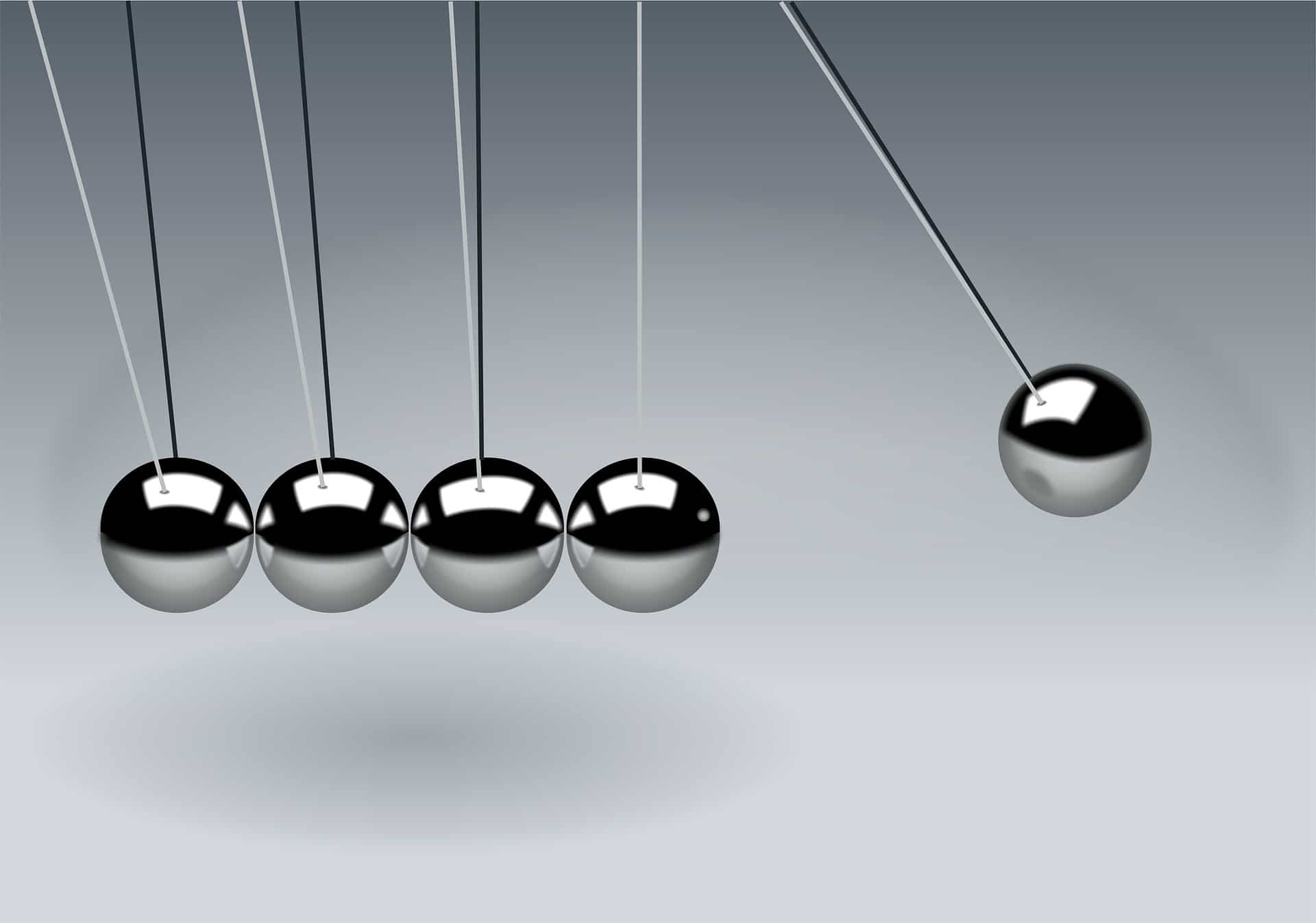 What to Expect from Tax Debt Sorted?

Listen – That is the first thing we do.  We take the time to understand your business and analyse your tax debt situation, so that we can work out the best way to get your tax issues sorted.

Evaluate – Next we assess your situation.  All circumstances are different, so we use our tax debt management expertise to identify which of the many IRD tax debt relief options are available to you.

Negotiate – Then we will work with the IRD on your behalf.  Once we have come up with a plan, we will submit the tax debt relief proposal to the IRD based on your circumstances and get you sorted! 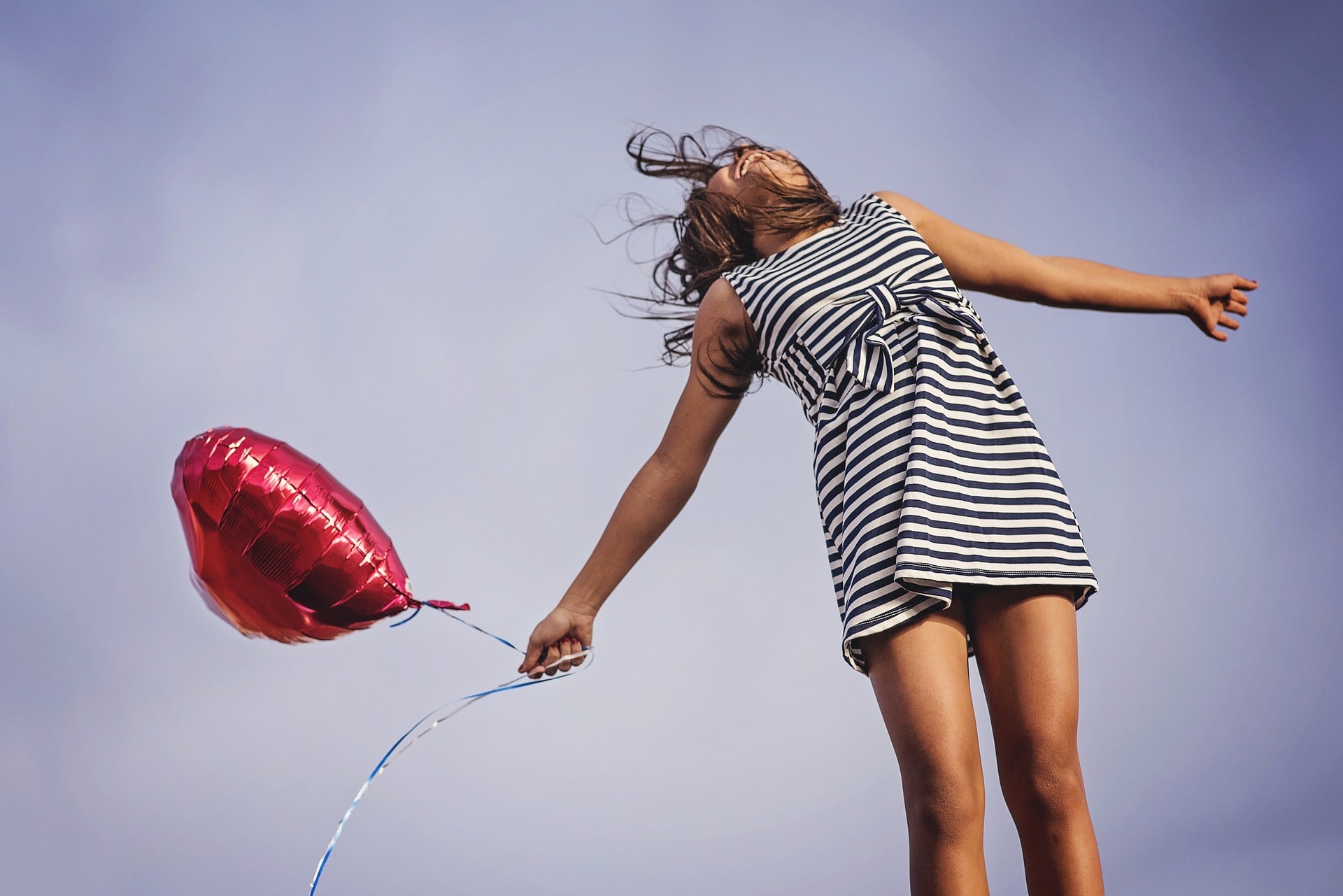 Success Stories Here are some examples of how we have helped our clients over the years.

Steve was an IT contractor who tended to pay his tax bill from cashflow when it came due – except when he had a few months where he didn’t have a lot of work. So Steve got behind with his tax payments and things quickly got out of hand. With a family to provide for, Steve was really worried; the IRD letters kept coming and legal action was being threatened. With our help we were able to work with the IRD to get Steve back on his feet.

Garry started a new business which grew fast. He employed staff to keep up with customer demand, but couldn’t meet the PAYE payments on top of the other expenses. The IRD were threatening to prosecute Garry. Working together with the IRD, we were able to enter into repayment arrangement and the IRD wiped some of the debt – keeping Garry and his staff employed.

Jo got a tax audit. The IRD found some errors. Because the tax debt related to past income years, interest and penalties were backdated. We were able to help Jo purchase tax credits for prior income years to eliminate penalties and interest. By following our advice, the tax was paid and Jo saved thousands in the process.

Sharma operated a successful business until the earthquakes hit. She was faced with trying to deal with the insurance companies as well and keeping the business going. Sharma fell way behind with GST and income tax. The business was facing liquidation from the IRD – using the serious hardship relief provisions, we were able to work with the IRD to get her tax debt written-off and get the business cranking again. 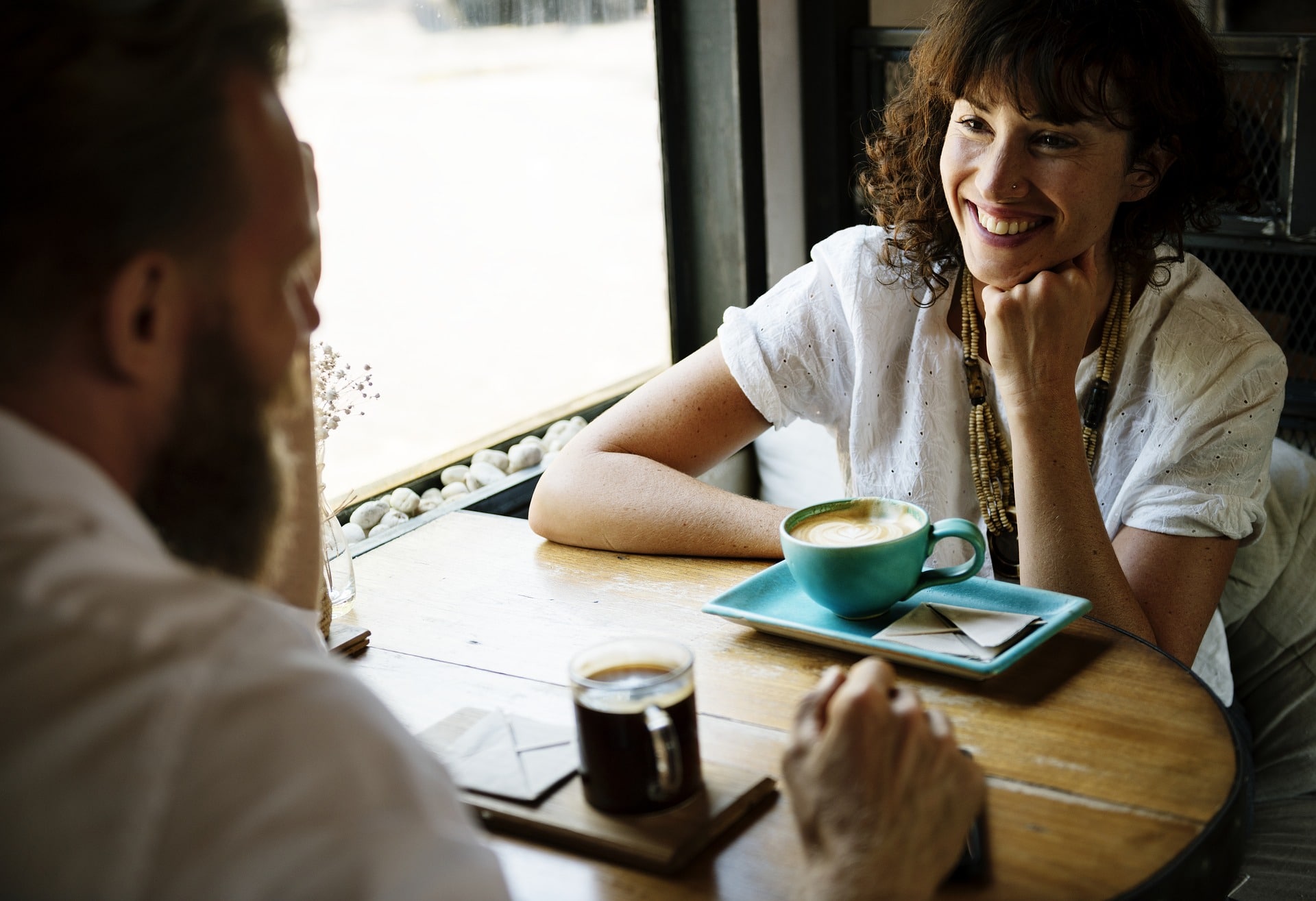 Whether you’ve received a Deduction Notice, Statement of Account, Statutory Demand, Bankruptcy Notice or simply want to get back on track – it’s time to get your tax debt sorted now.

We are New Zealand’s tax debt specialists and can solve your tax debt problems quickly and cost-effectively.

Everyone’s tax debt situation is different, so give us a call and we can give you a no-obligation fixed-fee quote to help you out from under that mountain of tax debt and back on your feet.

If we didn’t answer all of your questions, feel free to drop us a line anytime.
Get In Touch